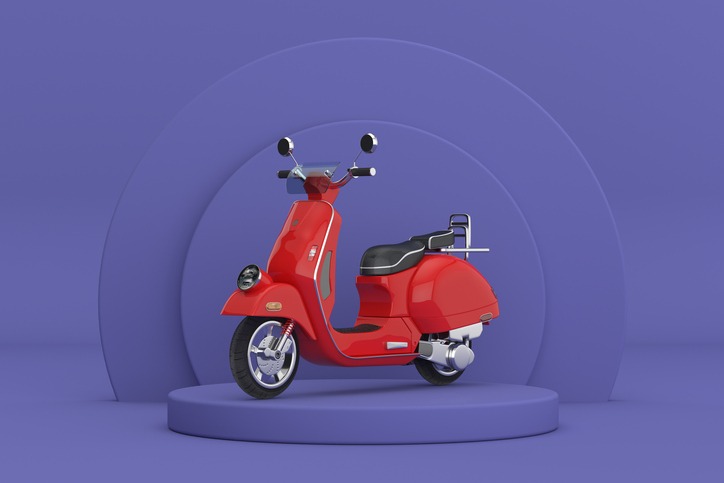 Planning on selling your scooter? Whether you are upgrading, switching two wheels for four, or simply looking to raise some cash, you will find that, these days, the internet has made it easier than ever to sell a scooter. The internet allows you to find buyers from all over, which also means … Read more France, like other countries, has popular sports in that people are avid players. The Rugby World Cup (2007), the FIFA World Cup (1938 and 1998), and the Tour de France, the world’s largest cycling race, have all been held in France. They were a strong supporter of the Olympic Games’ resurrection at … Read more France makes a perfect place to visit and live in with its romantic landscape and sexy language on top of its sophisticated culture. Go on a date, celebrate an achievement, or propose for the love of your life – the country has all the right of ambiance and scenery to make the … Read more